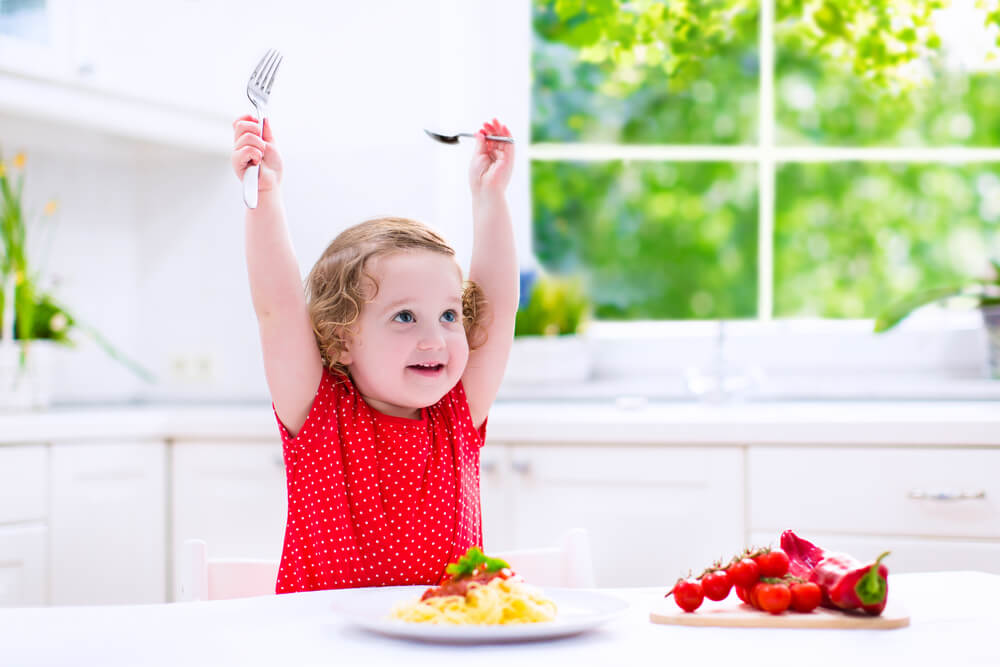 Are you looking for a great Italian recipe that makes great leftovers for a big family? Spaghetti bolognese can be made in large quantities and tastes even better the next day! This spaghetti bolognese easy recipe will have your family asking for more every week. The beauty of this spaghetti bolognese recipe is that it can be used in a multitude of ways other than spaghetti. It can be paired with potatoes, included in a tasty lasagna, or baked into a mouthwatering spaghetti pie. You may not have any leftovers after making this recipe!

The Truth About Spaghetti Bolognese

Due to its worldwide popularity, this super simple but delicious dish has a complicated history with several similar versions in Germany, Ireland, and beyond. However, this versatile meaty sauce’s origins can be traced back to ragù, which is a typical sauce of Bologna, Italy. Most historians agree that spaghetti bolognese was first created and introduced in Imola, which is a city that sits close to Bologna.  Contrary to popular belief, you won’t find spaghetti bolognese on menus anywhere in Italy. Instead, when you visit you’ll want to request the tagliatelle al ragù or the ragù alle bolognese, which is considered the correct way to prepare the dish. Ragù is a general term that refers to any meat sauce slow-cooked over low heat for hours. Ingredients that are included in the sauce can vary greatly by region.

You can thank the Italian invasion by Napoleon the Great for introducing ragoût to Italian diets. Ragoût is a French term used to describe a meat stew that now forms the foundation for the sauce we know and love today. Ragu comes from the French term ragouter, which means to add flavor or stimulate the appetite. The Cardinal of Imola, also known as Alberto Alvisi eventually adapted this French cuisine as ragù.

American soldiers and Italian immigrants coming home from WWII brought back various versions of ragù. The lower prices of meat were a draw for Italian immigrants and helped give birth to spaghetti bolognese as we know and love it today. The British refer to this dish as “spag bol”, which became a popular name to appear to be accustomed to exotic cuisines.

The Quickest & Best Spaghetti Bolognese Recipe You’ll Ever Have

If you want to know how to make spaghetti bolognese the traditional way, ask Italians. Italians take the best spaghetti bolognese recipe very seriously and it has been reflected in the Accademia Italiana della Cucina or the Academy of Italian Cuisine. On October 17, 1982, an authentic spaghetti bolognese recipe was announced as the official version after lengthy investigations and research. It is described as a meat and tomato-based sauce that is never served with spaghetti in Italy. For our recipe, we plan to put our own personal twist on spaghetti alla bolognese. You’ll want to have a pasta cook set and a Le Creuset 3.25 Quart Braiser on hand before you begin.

When making spaghetti bolognese, adding wine is always a great and authentic option to enhance the flavor combinations. As the wine cooks slowly in the mixture, it will become more concentrated. So using dry wines like pinot noir, merlot, or chianti are recommended for this recipe. If wine is not your preference, feel free to substitute wine with beef broth, beef bouillon, or granulated beef bouillon. Adding cream for a smooth consistency is not for everyone and can be substituted with the pasta water that is saved.

Traditionally, bolognese sauce contains thin cut or flank skirt steak. Any good quality minced beef is recommended in authentic ragù alla bolognese. The sauce is served with fettuccine or tagliatelle. Tomato sauce is eliminated and replaced with fresh or canned tomatoes for a subtle hint of sweetness. Milk is used rather than heavy cream and everything is cooked together for around 2 hours. Additional ingredients like carrots, celery, unsmoked pancetta, and porcini mushrooms are included and add incredible substance to an already mouthwatering meal.

The longer the spaghetti bolognese cooks, the better it tastes. Using a crockpot to slow cook the sauce will elevate your Italian meal to a new level of deliciousness. Since your friends, family, and neighbors will either smell this dish or hear about it, you may want to make bigger batches. You can easily scale this recipe by doubling the ingredients and cooking times. Take advantage of the slow cooker for larger quantities and stew your sauce to perfection for 4 to 6 hours.

Check Out Our Spaghetti Bolognese in South Miami 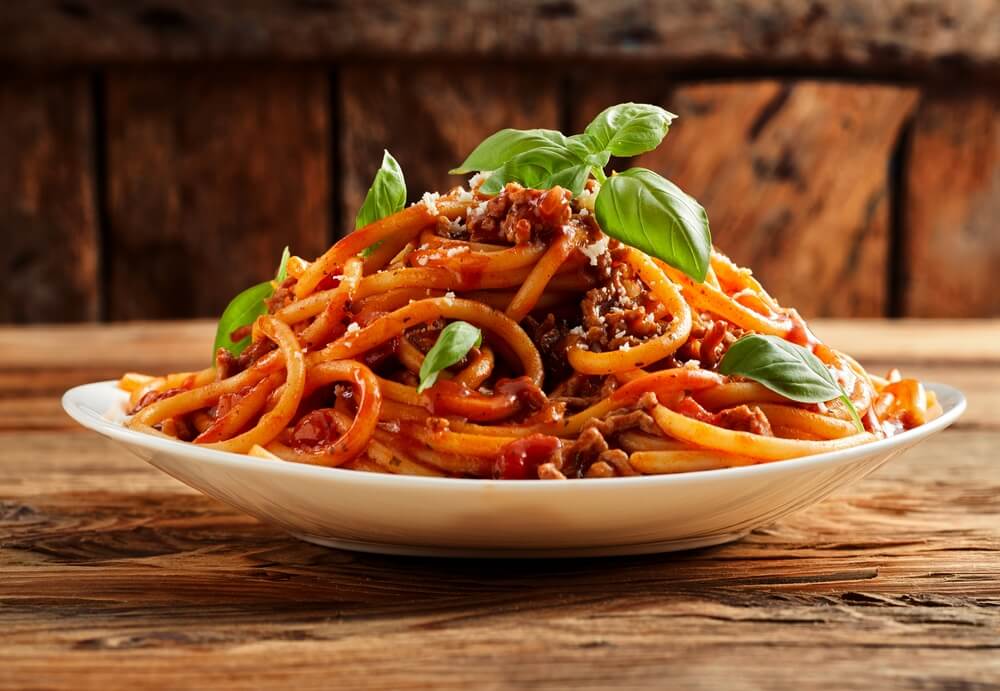 Whether you chose to substitute bacon for pancetta or prefer beef stock instead of wine, spaghetti bolognese is a wonderful way to bring loved ones together. As we all know, no Italian meal is complete without a glass of wine and this recipe provides all the inspiration needed. Serve your spaghetti bolognese with a Chianti or Merlot as a complement to the hearty flavor mixture.

For those evenings that you don’t want to cook, stop by for our take on spaghetti bolognese in South Miami for an experience you’ll never forget. One of our most popular and best-selling dishes Not Your Nona’s Bolognese is a crowd-pleasing favorite. We’ve fused the traditional with the modern in our spaghetti bolognese recipe that contains slow-braised veal, pork, and beef with pappardelle pasta and locally sourced burrata cheese.

You’ll want to plan accordingly to take advantage of our daily specials like Wednesday Pasta Night and half-priced bottles of wine on Monday. Our Happy Hour is available Monday through Friday from 4pm – 7pm and reservations can easily be made on our website.

You deserve to treat yourself so make a reservation today!