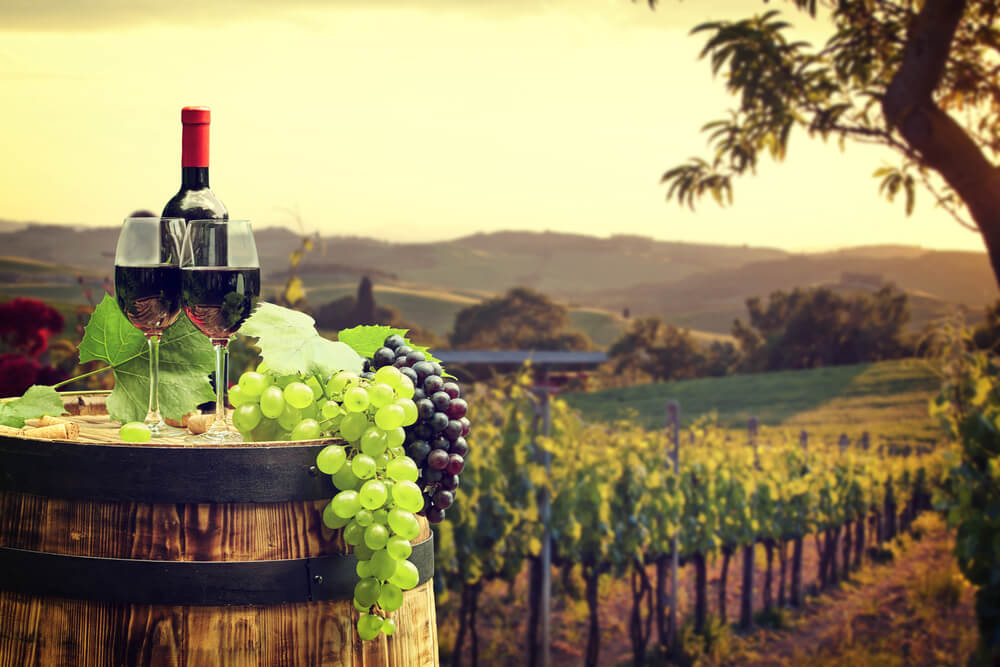 Most Interesting Wine Regions in Italy

Before being featured in Bravo’s Top Chef and becoming entrepreneurs, we explored Italy to the fullest! Imagine being surrounded by rolling landscapes and stunning architecture that is characteristic of this beautiful country. We fell in love instantly and continue to uniquely combine traditional Italian dishes with our own culinary perspective. But a great Italian meal is not complete without great wine and we’ve visited some of the best wine regions in Italy. Whether your preference is white or red, Italy is the world’s largest producer of wine. It has a long history that can be traced back to various provinces and is home to some of the oldest wine-producing regions globally.

How It All Began

Grapes – the end. Not really but they obviously play a major role in making great wine! Generally, grapes that are grown in a country with various microclimates and ideal soil conditions can produce superior wine. Other factors that play an important role in exceptional wine is the shape and elevation of the vineyard, local yeast cultures, seasonal conditions, and grape species.

According to the earliest archaeological evidence, Georgia is the official birthplace of wine in 6000 BC. Other early wine traces have been linked to Sicily and Persia, which is now Iran. One of the earliest wineries was found in Armenia and evidence has shown that a similar alcoholic drink was present in China around 7000 BC. Wine spread throughout the West through Phoenician trade which included the Mediterranean and continued throughout Egypt. Eventually, the Ancient Roman Empire planted vineyards to produce wine locally and many of these areas are now famous for wine production as well. 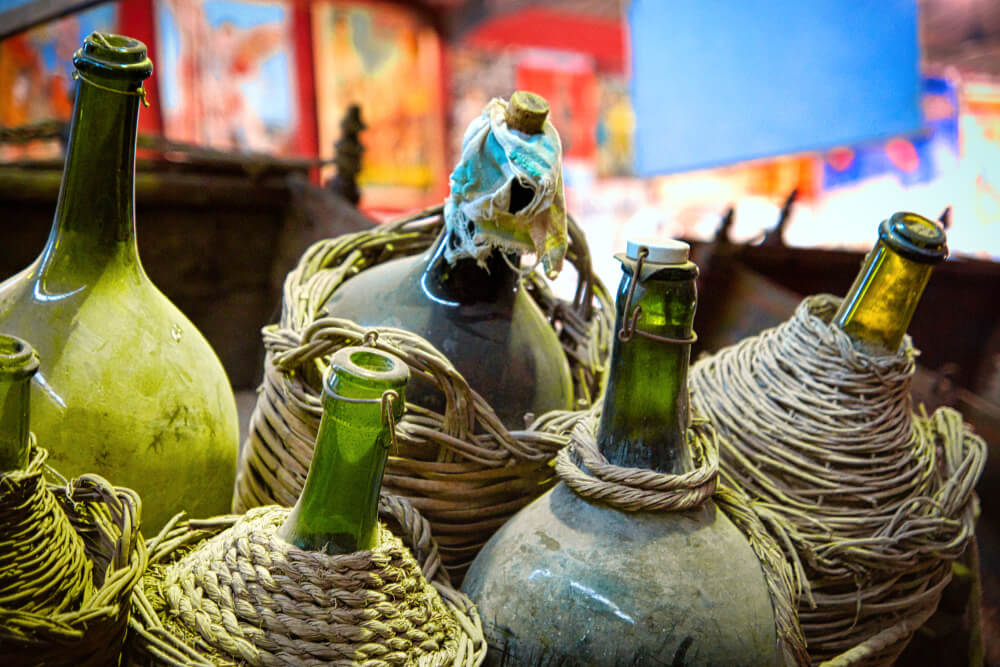 It’s important to note that Italy is divided into regions in which different townships and estates exist. Wine brands are typically named after the estates and regions from which they come and producers with DOCG status have been certified as achieving the strictest and highest level of quality in winemaking. Look for this designation on your next bottle of wine and you’ll know you are getting the absolute best. There are so many interesting Italian wine regions that it was challenging to pick a few. We’ve been able to narrow down a few of our favs. Here’s our picks:

Let us take your pallet on a tour of the best Italian wine regions. Our family-friendly and modern Italian cuisine is the perfect pairing for South Miami. Treat yourself and your family to great Italian food and make your reservation with us today!