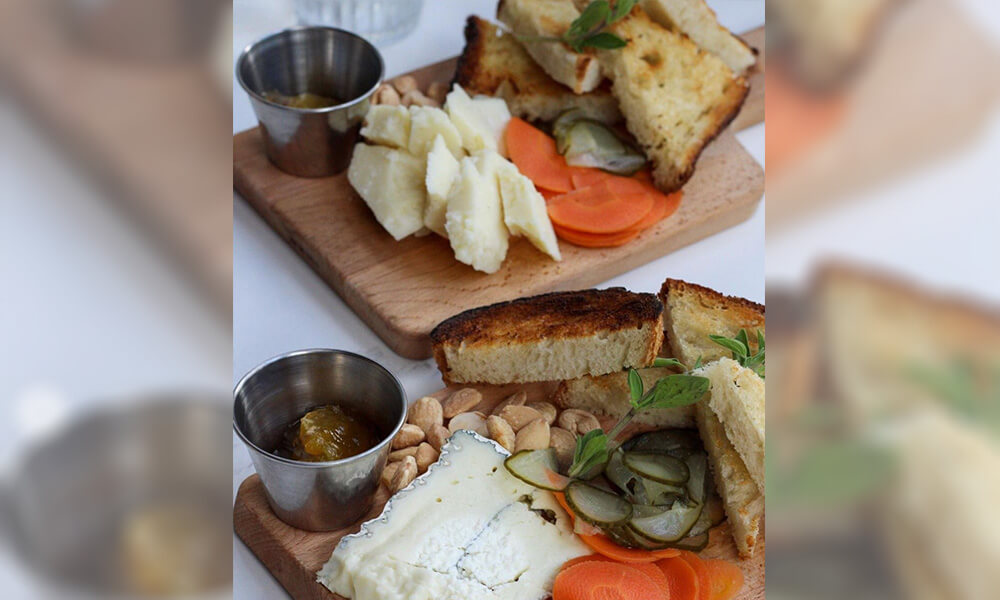 Everyone knows one thing about parmesan cheese – they love it. In one form or another, we all enjoy Parmesan. Some prefer it on its own, while others can’t imagine pasta without it.

What you likely don’t know is that this Italian cheese has been around for hundreds of years. It’s always present in your fridge, and you consume it daily, but what other facts do you know about Parmesan?

How is it made, should it be refrigerated, and are there worthy substitutes? Don’t worry. We’ll answer all of the questions you have.

Just keep reading this article and learn the best parmesan cheese facts you can find. And, to try dishes that go well with it, visit Mi’talia Kitchen & Bar.

The best Italian restaurant in Miami has a few dishes that will leave you speechless.

How Is the Best Parmesan Cheese Made?

Who knew that it takes more than a year to get the best Parmesan cheese? Traditionally, this type of cheese is made from cow’s milk and needs to age at least 12 months. In fact, some Copper Kettle cheeses are aged for up to 16 months in copper vats.

The cheese consists of both whole and naturally skimmed milk, then combined before being put in copper vats and heated.

More ingredients are added during the heating process, like rennet and whey, which are included to form the curd.

How Is Parmesan Eaten?

The texture of Parmesan cheese is one of the things that makes it special. It’s perfect for chisels, so adding Parmesan to a trail mix is a sure hit. Or, you can even have it alone as a snack.

Grated Parmesan cheese is what we’re most used to since it’s often used for sprinkling on top of salads, pasta dishes, and more. Interestingly, many people forget about Parmesan when making mac and cheese, but that’s a mistake you shouldn’t make. And this type of cheese may not be your connection to mac and cheese, but once you add it to the mix, you’ll have a different opinion.

Cheddar is obviously a favorite with most mac and cheese crowds, but Parmesan offers a different angle, as its sharpness can level up the indulgence. Give it a shot next time you make the famous pasta, and see if we’re right.

Also, keep grated Parmesan cheese in mind when making grilled cheese toast. Yes, slices of American are the simplest option and one we all know and love. However, Parm is a fun mix-up that tastes just as good, if not better.

Should Parmesan Be Refrigerated?

The first rule about refrigerating Italian cheese is that all soft cheeses need to be refrigerated. It doesn’t matter if you opened it or not; keep soft cheeses cool.

On the other hand, hard cheeses don’t need to be refrigerated. However, it’s recommended to keep all open cheeses in the fridge or even the freezer if you want to get the most out of them.

If you choose to leave the cheese at room temperature, try using it in the next three to seven days. Leaving cheese in the fridge can extend its longevity to about six weeks. That’s quite the difference if you ask us. Just make sure to wrap the piece nicely if you’ve opened the package.

My Parmesan Piece Has Molded. What Should I Do Now?

Leaving cheese in the fridge doesn’t guarantee that some things won’t go as planned. Unfortunately, even the best cheese can grow mold in certain situations.

Luckily, Parmesan is a hard type of Italian cheese, which has its benefits with mold. With harder cheeses, mold can’t penetrate that deep, and eating the not-molded area is safe. Feel free to cut off the molded part and continue consuming the rest of your piece.

Just eliminate the unwanted areas and ensure you don’t contaminate what you’re eating.

Can You Substitute Parmesan?

We know you love Parmesan and don’t plan to stop consuming it. However, knowing a few similar kinds of cheese could benefit you. Who knows – maybe something a bit different suits your taste even more.

If you’re looking to try something new that resembles Parmesan but isn’t it, our advice is to go for Grana Padano. Yes, it sounds fancy and expensive. But don’t worry, it’s not.

Grana Padano is a cheese quite similar to Parmesan and comes from a specific region of Italy. However, that area is quite large, so there are many producers, and getting this cheese isn’t difficult. Its flavor and texture are often compared to Parmesan, although Grana Padano is slightly softer.

If you gave it a shot and weren’t feeling the change, try Pieve instead. Most people call it the closest thing to Parmesan, though it too is a bit softer than Parm. The most significant difference between the two types is the amount of aging.

Pieve is softer, so it doesn’t require as much aging. And it’s slightly sweeter than Parmesan as well.

If you’re a big fan of Parmesan, you’ve likely heard the comparisons to Pecorino Romano.

Pecorino is another hard and nutty Italian cheese, which makes it quite similar to Parmesan. But what sets them apart?

The biggest difference these two have is the milk. As we know, Parmesan comes from cow’s milk. Pecorino Romano, on the other hand, is made from sheep’s milk, which contains more fat.

The one thing to remember about Pecorino Romano is that it isn’t Romano. Yes, those are two different types of cheese.

They have similar names but also a few differences. Romano is made from cow’s milk, unlike Pecorino. Also, they are both saltier than Parmesan. So, if you’re skipping Parm and using one of the Romanos, add less salt than what the recipe suggests.

Chefs Janine Booth and Jeffrey McInnis both grew up knowing they’ll end up as cooking experts.

Janine Booth was born and raised on the coasts of Australia and spent her early days making seafood for her closest friends and family. Jeffrey did the same in Niceville, Florida.

Janine and Jeffrey spent a portion of their life traveling the world and studying various cultures and cuisines along the way. Interestingly, both chefs spent some time in Italy and fell in love with the country’s famous cuisine.

After 15 years of cooking together, they have the best Italian restaurant in Miami. Not only is their restaurant full of dishes with grated parmesan cheese, but you’ll find a variety of original recipes, interpretations of classics, and so much more.

Visit Mi’talia and see what makes this place so special!