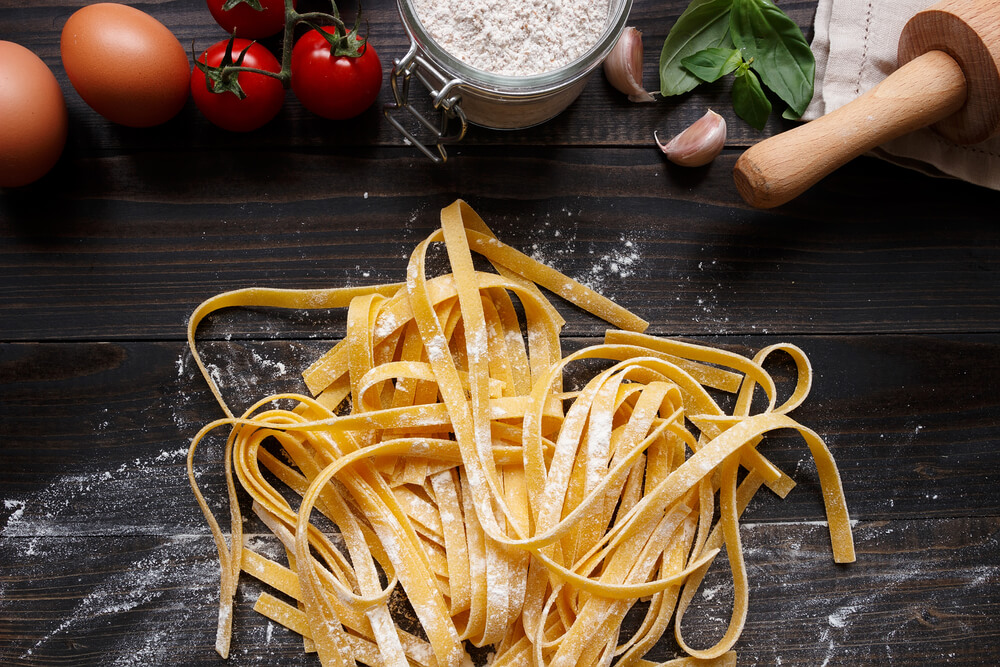 7 Things You Need to Know About Pasta

Pasta is an American staple and the gift that keeps on giving from Italy. Other than pizza, it’s one of the most popular dishes consumed by Americans today and for good reason. It is incredibly delicious, versatile, and filling. Italians have access to the best and freshest ingredients so most Italian dishes are steeped in rich tradition and culture. This is especially true when it comes to cooking pasta dishes. Before you begin cooking another Italian dish or visiting your Italian friends, you’ll want to know some facts about pasta. To know pasta is to love pasta and we have some fun pasta facts that you’ll want to keep handy the next time you attend an Italian gathering or host one.

Pasta has been around for years and was documented in the 1st century as “fine sheets of fried dough.” It was consumed on a regular basis and 2nd-century documentation lists a recipe for Lagana that included sheets of dough, crushed lettuce, and spices fried in oil. It wasn’t until a 5th-century cookbook documented the recipe for the early beginnings of modern-day lasagna. However, it is in the 15th century that we see concrete documentation of what we know today as modern-day pasta. As with most of our favorite dishes, pasta became a staple in Italy due to extensive trade and easy storage on ships during discovery voyages. Applying tomato sauce to pasta dishes was revolutionary for the time since tomatoes were often eaten plain. Tomatoes were introduced in Italy during the 15th century. A funny pasta fact you may not know is that before tomato sauce was added to pasta, it was eaten dry by hand. This is another reason to appreciate the elevation of pasta dishes since we could still be eating pasta with our fingers right now! 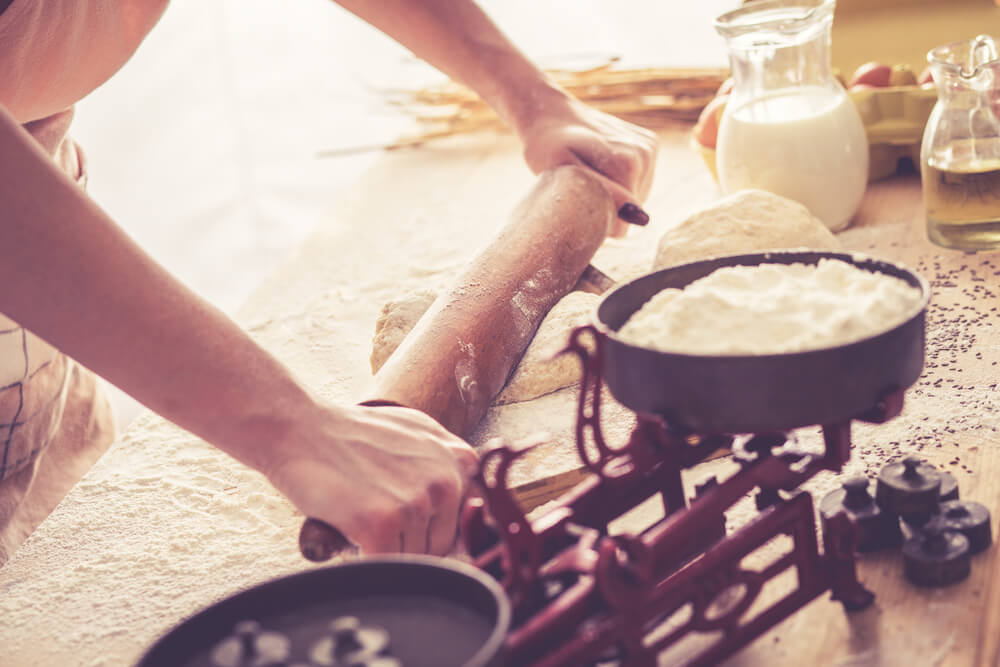 Fun Pasta Facts To Use At Dinner Parties

Do you want to impress your friends, family, or colleagues? Show them that you know pasta in ways they can only imagine with these facts about pasta. You’ll blow your boss’s mind or impress your girlfriend with your knowledge of Italian culture that most people don’t know. At your next gathering, start the conversation with these 7 pasta facts and let us know how it goes.

When it comes to cooking and eating pasta, there are a few things to keep in mind. If you are invited to your Italian friend’s house and wonder why they look at you strangely while you use a knife and fork to cut your spaghetti, you’ll know why now. Spaghetti is meant to be twirled with a fork and placed directly into your mouth. You can even use a spoon if you really need to but never cut spaghetti in an Italian’s presence. If you invite your Italian friends over for dinner, you’ll want to be mindful of how you cook Italian food. The process is just as important as the end result.

When you cook pasta noodles, be sure to use a very large pot that allows the noodles plenty of room to move around in. The water should be very well salted because it is an important part of making the sauce. Pasta should never be overcooked but left with a little resistance. Since pasta continues to cook after you’ve removed it from boiling water, doing this will prevent it from becoming mushy. When serving, pasta should be added to the sauce and not the other way around. It is traditionally the second dish of a 3-course Italian meal. A full Italian meal consists of the Antipasti, Primi, and Secondi. 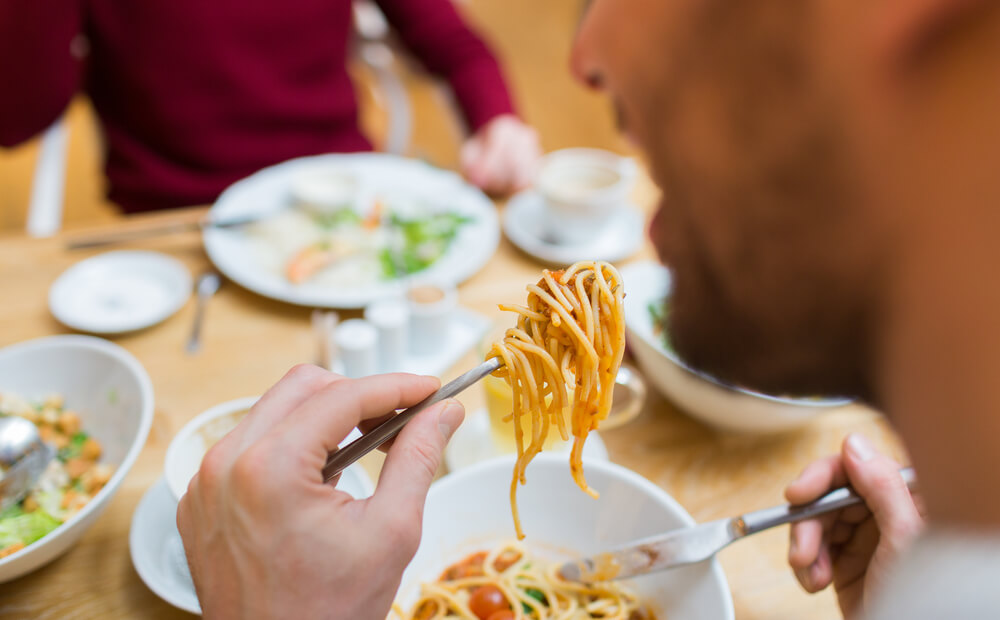 Book Your Reservation At Our Pasta Restaurant in Miami

Now you are ready to impress your friends and family with pasta trivia! More importantly, you now know the significance of this beloved staple and can elevate your Italian dishes at home. For those days you don’t want to cook and are looking forward to a modern twist on traditional Italian dishes, we are here to share our space with you! Come try our most popular Italian dishes like Mama’s Meatballs and Bucatini Carbonara. Give us a call today and order in or book a reservation at our pasta restaurant in Miami!