You can’t talk about delicious Italian food without mentioning cheese and we don’t intend to. In fact, we plan to talk about cheese, wine, bread, and anything else that pairs well with Italian dishes because we love it! Our beginnings are highly influenced by the cultural beauty of Italy and we look forward to bringing you along with us on our culinary journey. We’ll affectionately explore and share some of our favorite Italian inspirations and dishes from the country’s northern regions to the seashores of the south. But first, let’s talk about Parmesan cheese for a minute.

The Cheesy History of Parmesan

Claiming to be a certified cheese lover requires cheesy knowledge but don’t panic! We know what you’re thinking and we have you covered. The history of parmesan cheese is as interesting as how it’s made and sold. What many people may not realize is that the name is a direct reference to its cheesy origins of the Italian province of Parma. Parmesan cheese has been made in this province for more than 800 years and is an earlier term for what we now call Parmigiano Reggiano©.

The practice of naming foods after their places of origin began with the Roman Empire and continued after it’s fall in the 5th century. This convenient way to name food was also a demonstration of pride and quality. During the middle ages, monks in Parma began to make a unique hard cheese and it was soon produced by nobility during the Renaissance. At the time, it was referred to in Latin as caseum paramensis and shortened by locals to Pramsàn later.

Fast forward to the 14th century and an era of political and natural turmoil, Parmesan cheese traveled extensively beyond its original province to various parts of the Mediterranean. This is evident in the first recorded use of Parmesan cheese by a woman from Genoa who traded her house for 53 pounds of cheese from Parma in the 1200s. Now, that’s some good cheese!

Fresh parmesan cheese was further celebrated by Giovanni Boccaccio’s novellas during the 1300s,  specifically The Decameron. He told an imaginary story of a gourmet banquet called Bengodi where cooks rolled macaroni down a hill of Parmesan, coating the pasta as it rolled. At the beginning of the 1500s, Italian nobility began to refer to the cheese as Parmesano and was shortened to Parmesan by the French. The shortened version of the original name eventually became the norm and the cheese was a staple among relations between the French and Italians. 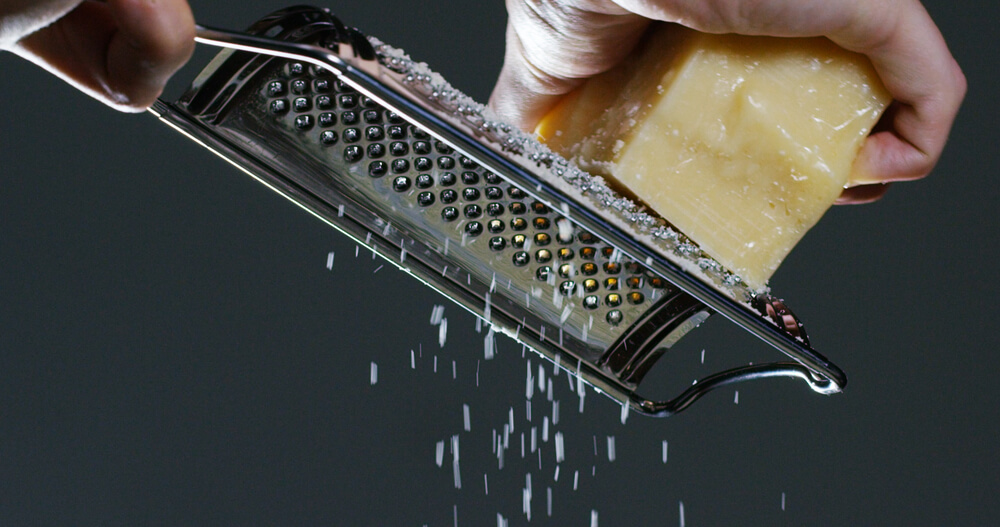 What You Didn’t Know About Fresh Parmesan Cheese

Now that you know the origins of this cheesy goodness, you’re getting closer to becoming a fully credentialed cheese lover. We have some more interesting facts about organic parmesan cheese that you should know. Here’s a quick rundown:

The Secret to Choosing the Best Parmesan Cheese

Looking for the good stuff? Buy organic parmesan cheese as a wedge from a wheel of cheese and grate it yourself. You’ll notice it is more flavorful and you’ll use less of it. Always check your local supermarket deli first because the parmesan cheese sold in the aisle is very different. If you are going to buy grated parmesan, check your local specialty shop. They usually buy whole cheese wheels and grate it themselves without any additives like cellulose that you’ll find in most others. 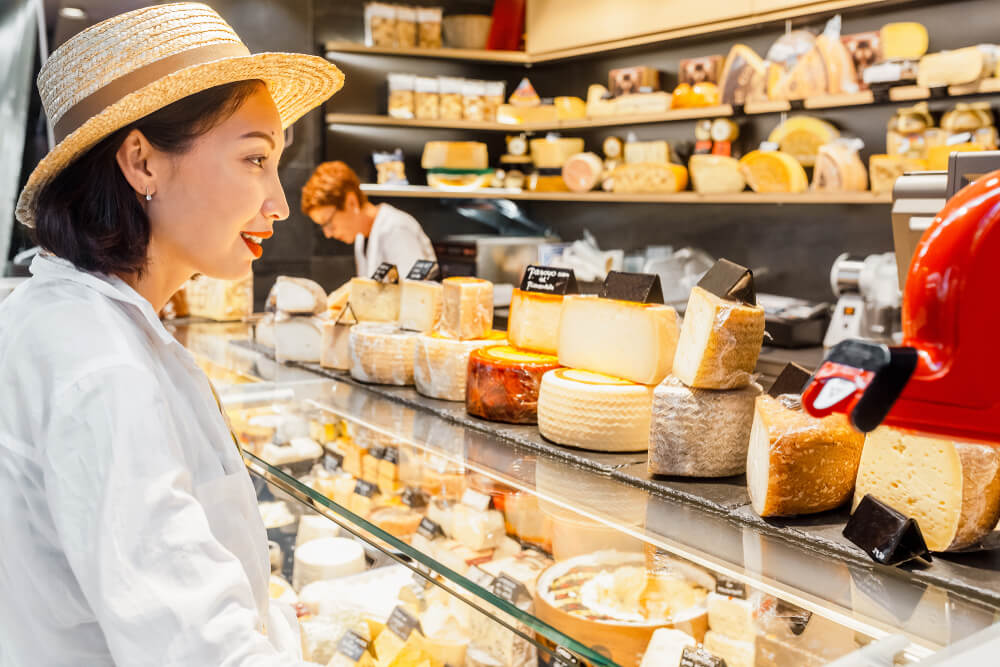 Is your mouth watering yet? We thought so. Make your reservation today!